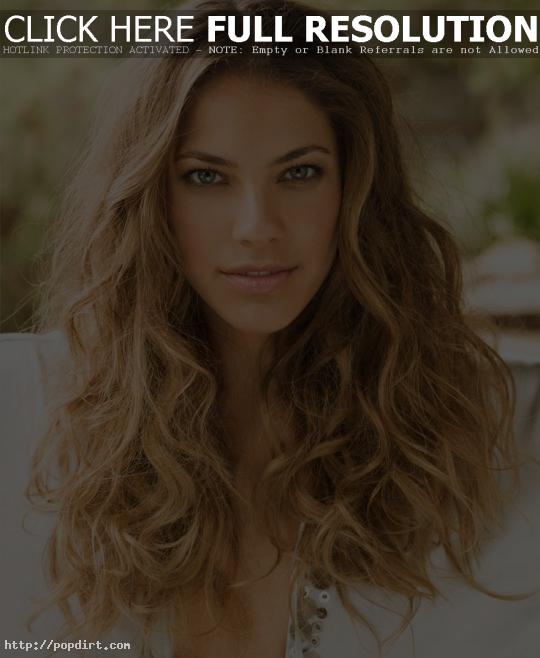 Debi Nova is out with behind the scenes footage from her ‘Drummer Boy’ music video shoot. The Costa Rican beauty provides an inside look into the making of the video from tiring dance rehearsals to shooting at Vasquez Rocks State Park with director Thomas Kloss. Debi’s hybrid (English/Spanish) debut album ‘Luna Nueva’ is due out this spring.

“It’s been a long day but I want to show you guys around a little bit of what we’re doing over here, so come on in,” Debi says introducing the video.

“The dances we incorporated was the murga, a street dance from Paraguay and Argentina. It’s like a version of the Carnival dance and it’s very freestyle, energetic dance, so I wanted to incorporate that into the video.”

“We also have some capoeiristas from Brazil. Capoeira is a martial art from Brazil. The unusual thing about it, different from other types of martial arts, is that it’s really a dance. A dance that is very tied into music and very tied into rhythm. They do some crazy things. They do flips and stand on their hands and kick people. It’s quite amazing and it’s also very energetic. I thought that with murga, with African drumming, I think it’s gonna be a fun day. I’m excited to show you guys.”

Watch the footage via MTV below the cut.