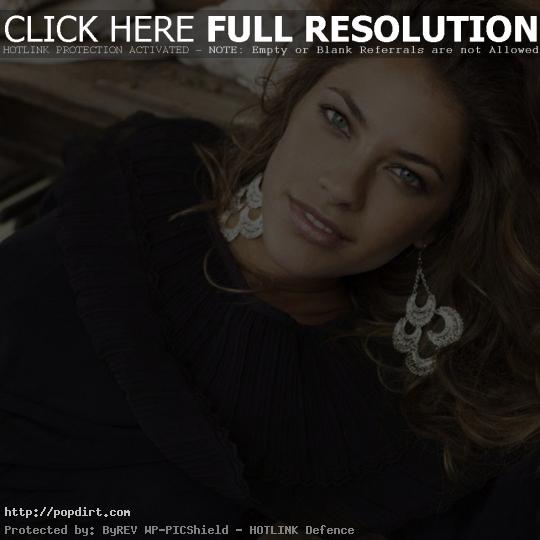 Debi Nova is out with the video for her new single ‘Drummer Boy’, which was filmed in the beautiful Vasquez Rocks State Park in California. Nova is featured dancing the freestyle, energetic “murga” – a street/carnival dance from Uruguay and Argentina, including the “borracho”, or “drunk” dance, often done to express the joy of life. The Costa Rican artist will release her debut album ‘Luna Nueva’ in March via Decca Records. Watch the Thomas Kloss directed video via MTV.com below the cut.