Debi Nova Performs On ‘Dancing With The Stars’ 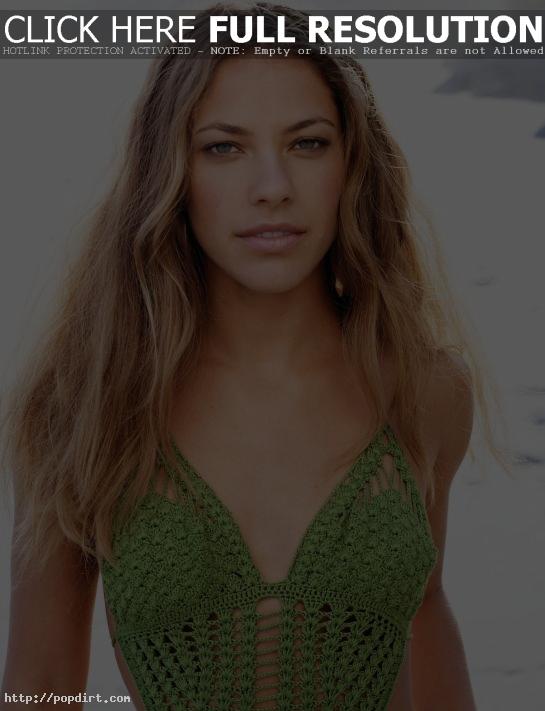 Debi Nova made her American television debut the other night on ABC’s ‘Dancing With The Stars’. The Costa Rican pop singer performed her single ‘Drummer Boy’ and lit up the dance floor alongside dancing pros Derek Hough, Damian Whitewood, Tony Dovolani and Dmitry Chaplin. Nova’s North American debut, ‘Luna Nueva’, is out on May 18th.

Video at abc.go.com has since been removed.