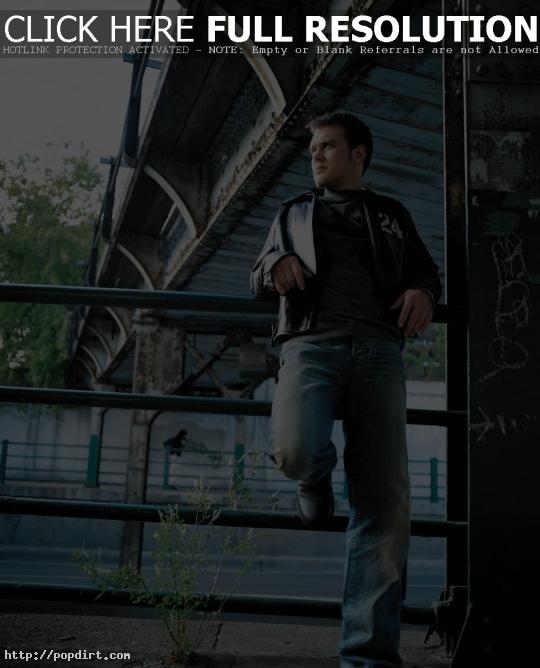 Jim Farber of the New York Daily News spoke with Def Jam artist Daniel Bedingfield (never mind the fact he refers to him in the article/photo as ‘David’) who says he’s drawing from many genres in his ‘Gotta Get Through This’ album debut. “I wouldn’t have had the confidence to try so many things if they didn’t believe in me,” he says of Def Jam. The label also matched him with its new signee Mariah Carey, for whom he wrote a song that may appear on her upcoming album. “If not, I’ll give it to Whitney Houston,” he says.