Delta Goodrem Is Not A Smoker, Mom & Rep Insist 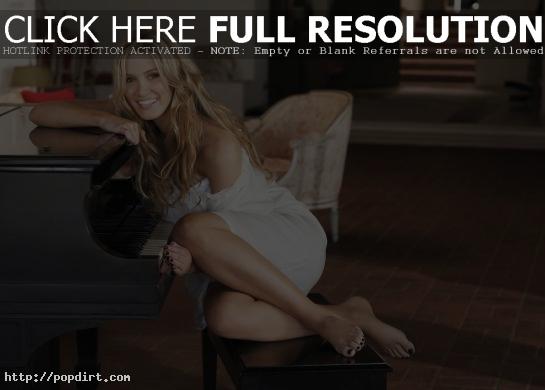 After Perez Hilton claimed Delta Goodrem was a smoker after meeting the Australian singer, the 23-year old’s mother Lea Goodrem insisted the gossip guru was mistaken. “Perez has got that wrong. That’s never, ever been the case and likely never will be. It’s just not Delta,” Lea tells the Courier Mail. “Even prior to (battling cancer) she wouldn’t even consider smoking. She’s a singer and values her voice. Some people around her smoke, but not Delta. She doesn’t smoke, doesn’t drink. It’s just not her thing.”

Apparently, the cigarettes that Perez saw were not Delta’s, but were her makeup artist’s smokes. “I know that some singers do smoke but she is not one of them,” the rep insisted.