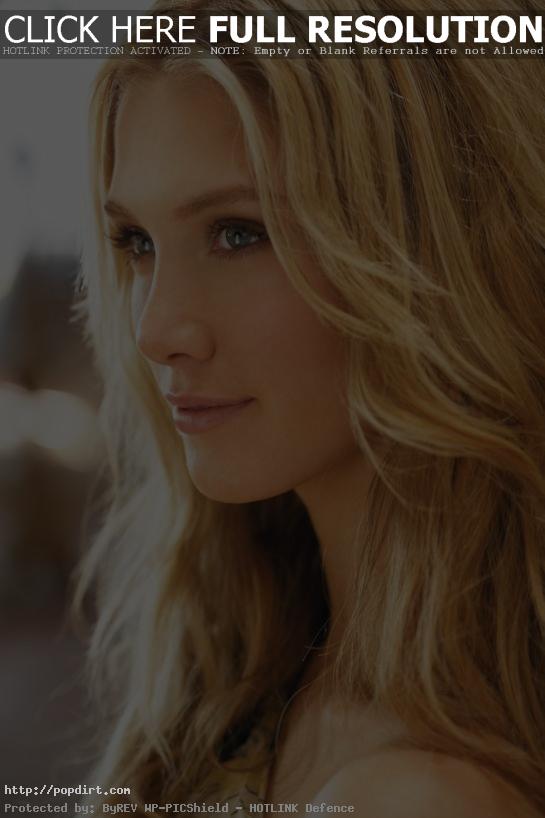 Delta Goodrem is set to release her U.S. debut CD ‘Delta’ on July 15th via Mercury/Decca. The first single will be ‘In This Life’. “The sentiment in songs is so important to me,” the Australian singer said in a press release. “It’s got the melody that rings in your ear, but I can also belt it out. It’s got all the elements I could hope to be introduced with.”

Another track on the album is ‘Possessionless’, which the 23-year-old wrote the song shortly after winning her battle with Hodgkin’s Lymphoma in 2003. “Hard times are universal. Good times are universal,” Goodrem said. “I’ve learned how powerful music can be to people, how you just want to get lost in music. That’s a really special connection with people that isn’t disposable. I like the idea of starting in America with a clean slate. I’m looking forward to singing my heart out.”