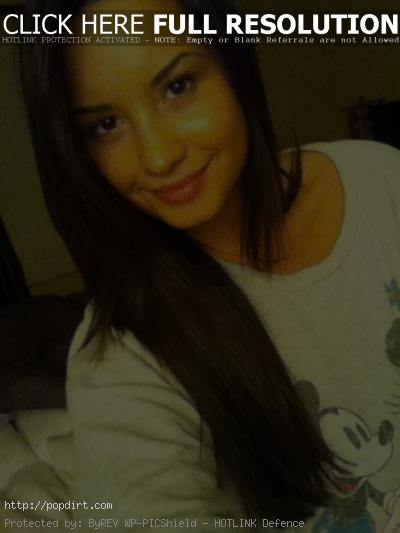 According to TMZ, Demi Lovato has signed a deal to be a judge and mentor on the second season of ‘The X Factor’. The singer and actress will be in New York City on Monday (May 14) to announce she’s joining the show during the FOX Up Fronts. The 19-year-old will reportedly be joined in the Big Apple by Britney Spears, who will also be introduced to the ‘X Factor’ team that includes Simon Cowell L.A. Reid.