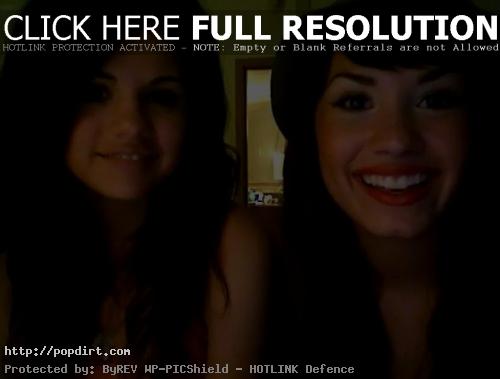 Demi Lovato posed for pictures and signed autographs for fans outside the Soho Hotel in London, England over the weekend, where the ‘Sonny with a Chance’ star was asked how her longtime BFF Selena Gomez was doing. “Ask Taylor,” Demi responded, presumably referring to Taylor Swift.

When asked about issues in their friendship, Demi told J-14 magazine: “There are times when even if you’ve known someone for a long time, you change. Just because we were best friends doesn’t mean we’re always going to stay best friends.”

Demi’s ‘Princess Protection Program’ co-star added: “I think [ending friendships] is natural and people have to go through it. They may have hit a rough patch, but the girls know that regardless, they’ll always have each other’s backs.”