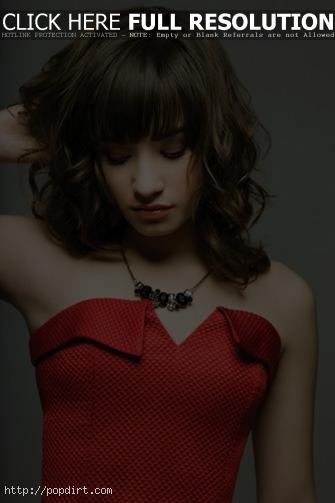 Demi Lovato is jumping to the defense of fellow Disney Channel actor Cody Linley after the ‘Hannah Montana’ star was featured in Star magazine’s new issue partying and letting girls write on his chest.

Leave Cody alone. Big deal.. He partied too hard. Get over it. Sometimes people DO make mistakes.. But this guy doesn’t deserve all that tabloid crap

@ailabobila hm.. Pretty sure that’s NOT what I said. I’m saying leave it alone. He’s a good guy who barely gets in trouble. So find something else to talk about