Demi Lovato ‘Give Your Heart A Break’ Video 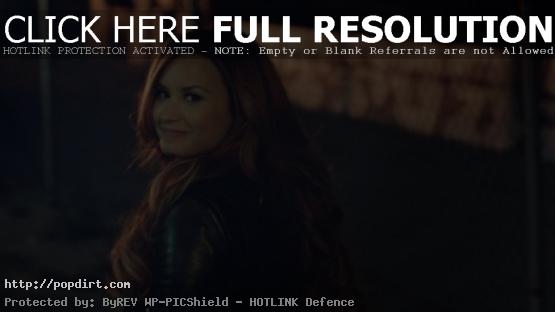 Demi Lovato is out with the music video to her new single ‘Give Your Heart a Break’, off the American pop singer’s third studio album ‘Unbroken’, out now on Hollywood Records. “The new music video, I’m basically trying to convince a guy that I didn’t break his heart, and we get into a fight and I try to win him over again,” Demi told MTV News. “So I do something special for him at the end of the song.” Watch the Justin Francis directed video via YouTube below.