Demi Lovato Hopes Obama Can Turn The Economy Around 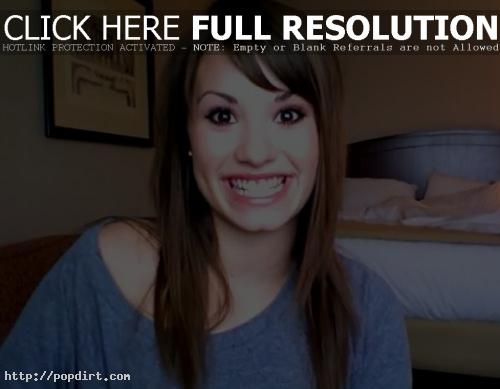 Demi Lovato participated in a panel discussion at the Television Critics Association Winter Press Tour in Los Angeles on Friday, where the star of the Disney Channel series ‘Sonny With a Chance’ talked about the changes she hopes to see under Barack Obama’s administration.

“Well, our economic system is in a crisis right now,” the 16-year-old said Friday in an interview with the Associated Press. “I definitely hope that that will change. Also … I hope that the war resolves. Whether we win or lose or whatever, it doesn’t matter. I hope that it just ends. So you know, I think that Barack Obama will be able to help us.” The full story at miamiherald.com has since been removed.