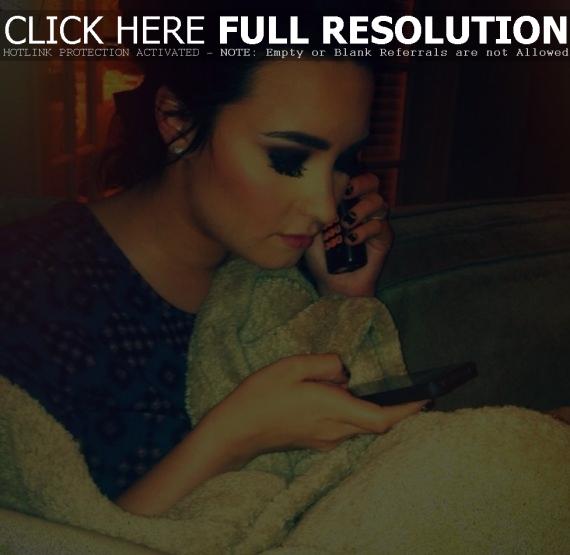 Guardian caught up with Demi Lovato in a Q&A, where the former ‘Sonny with a Chance’ star talked about the quality of her latest album ‘Demi’ vs her prior efforts, viewing getting older as a privilege, being the subject of multiple interventions, a possible childhood crush on the man inside the Barney the Dinosaur costume, being glad her Disney Channel chapter has closed, and wanting to form a girl group that included herself, Miley Cyrus, Selena Gomez and Taylor Swift.