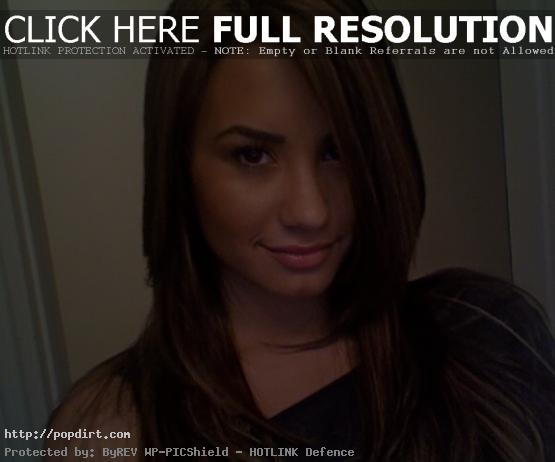 Wearing pajamas in the afternoon… Comfy first day of the seventh season on Desperate Housewives:)