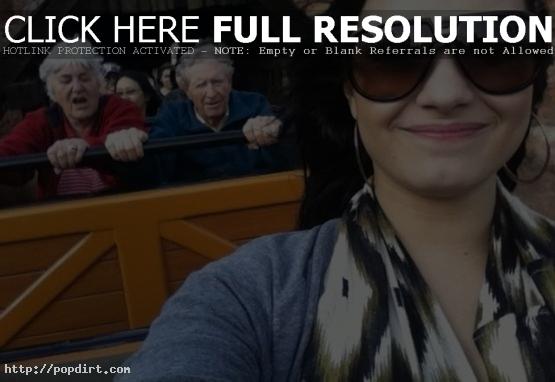 Demi Lovato and Selena Gomez broke the ice on Twitter since the former best friends had a rather public falling out and Demi’s absence from the micro blogging service the last several months, as Demi sought help for her issues. Demi wrote on her Twitter account (@ddlovato) a reference to a song the two performed on the Disney Channel movie ‘Princess Protection Program’ called ‘One and the Same’:

@selenagomez I miss you because apparently we’re one in the same..!!!