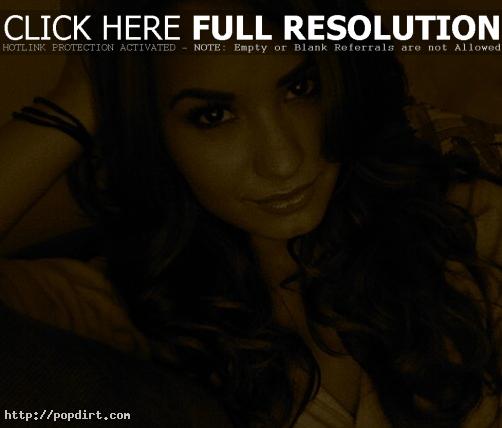 Demi Lovato checked in with her Twitter followers (@ddlovato) on Sunday (June 27) after being alerted she was nominated for several Teen Choice Awards this year. Fans can vote for the star at teenchoiceawards.com. Among the nominations: