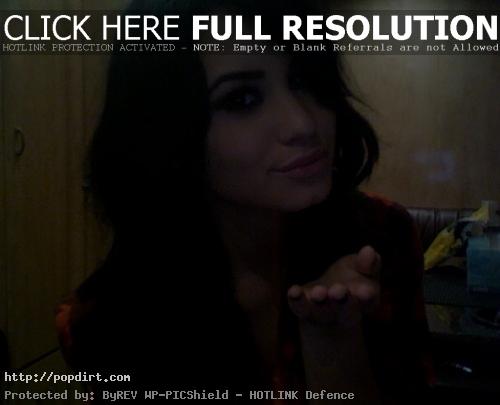 Demi Lovato checked in with fans on her Twitter (@ddlovato) earlier tonight, thanking them for watching ‘Princess Protection Program’ on the Disney Channel. Friday’s premiere attracted 8.5 million total viewers, nearly doubling the broadcast frontrunner CBS’ total viewership of 4.4 million during the time period. The 16-year-old, who starred in the TV movie with her BFF Selena Gomez, told readers:

YAYYYY! Thank you so everyone who watched Princess Protection Program…. YOU guys made it a huge success!!! I love you guys SO much!!!!