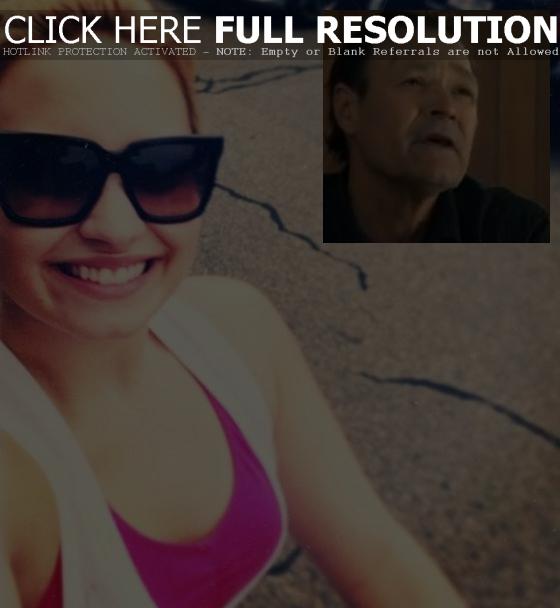 Rest in peace daddy I love you..

The tweet has led to “#BeliebersAreHereForYouDemi” and “#RIPPatrickLovato” to trend worldwide on the micro blogging site.

“She’s always been a star,” Patrick told ‘Inside Edition’ about his estranged daughter Demi. “I love my little daughter so much, if that’s what she wanted to do, that’s what I wanted her to do. I worried about the industry. I didn’t worry about Disney at all. I felt that her being with Disney was probably the best thing she could ever do. If you had a child, who would you want them to sign with? I mean Disney’s #1.”

Patrick told RadarOnline in 2011 that he wanted Demi to contact him as he battled cancer. “My health isn’t what it used to be and I know my daughter loves her daddy, so please call me Demi,” he pleaded at the time.

Demi said about the strained relationship with Patrick, “Sometimes there are people in your life that you have to cut out. It sucks when it’s your own father. But I know what’s best for me…I have an old soul, because I had to grow up fast, because of the public eye and because of my life experiences.”

Thank you all for the outpouring of love and prayers. Y’all are amazing! http://say.ly/PmL66Dp