Dia Frampton ‘The Broken Ones’ Video 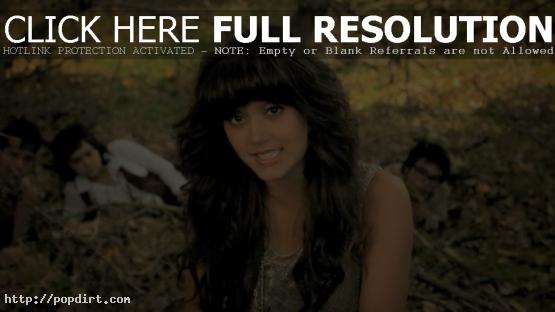 Dia Frampton is out with the music video to her new single ‘The Broken Ones’, off the Meg & Dia member’s debut solo album ‘Red’, out December 6th on Universal Republic.

“It’s just a really beautiful song about loving the faults that people have,” the singer explained about the track. “I’ve done that a lot in my life. If somebody has something that other people think is a little weird or a little off, that’s something that I am drawn to the most. I feel like that’s how my friends accept me as well is all of the things that most people would think are bad about me they embrace and accept and that’s kind of what the song is about.”