Did Miley Cyrus Get A $75k Ring From Nick Jonas? 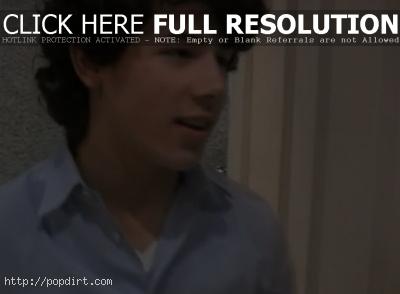 Miley Cyrus checked in with fans on her Twitter earlier today, throwing cold water on reports that her apparent on-again boyfriend Nick Jonas of the Jonas Brothers spent big bucks on a ring for the ‘Hannah Montana’ star. The 16-year-old writes:

Sooo I woke up this morning and thought I’d check up on the daily gossip and apparently Nick Jonas gave me a $75,000 ring? It’s all true. Ha!

P.S. My last tweet was very sarcastic. Don’t believe anything until I tweet it :) (Unless its good news of course hehe)

3 thoughts on “Did Miley Cyrus Get A $75k Ring From Nick Jonas?”