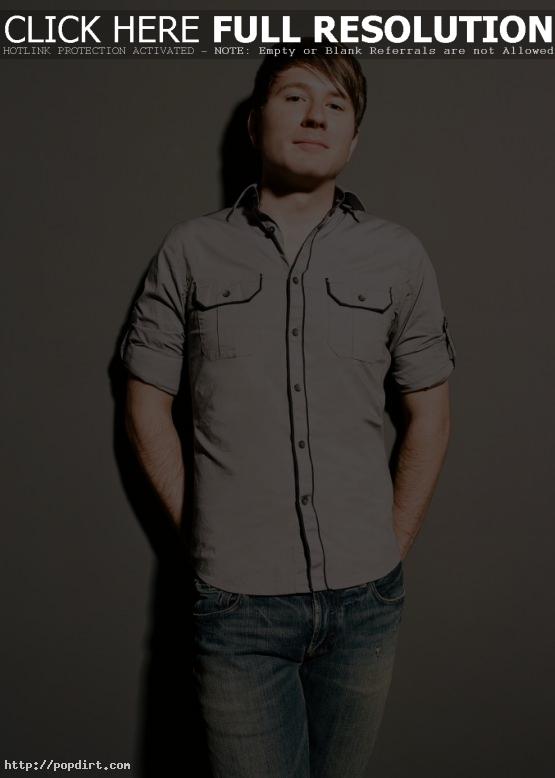 AOL Music spoke with Owl City’s Adam Young in a Q&A, talking about whether he got a response to his musical Valentine he dedicated to Taylor Swift, which was a response to Swift’s song ‘Enchanted’. “I’m definitely a shy guy. So that was the one moment where I could get up the nerve and get the courage to talk to her,” Young said. “But she never actually did respond. I was never really expecting to hear a response per se, but it was a fun thing to do. I think she’s such a sweet girl. And when I heard the original version of [‘Enchanted’], I added up the letters and it spelled my name and I was freaking out. So it was the one place where I figure I should respond and make it very respectful and make it for Valentine’s Day.” The story at music.aol.com has since been removed.

«Miley Cyrus: My Family Is Good
Colbie Caillat ‘All Of You’ Out July 12th»