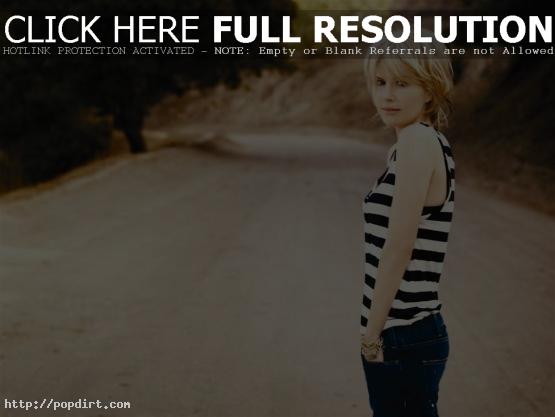 Dido and A.R Rahman are out with the music video to their new single ‘If I Rise’. The song is featured on the ‘127 Hours’ movie soundtrack. The video features Rahman playing harpejji, which was the major instrument used in the track. The song was featured in the climax scene of the Danny Boyle film. Watch it via YouTube below.