Dido Is No Diva 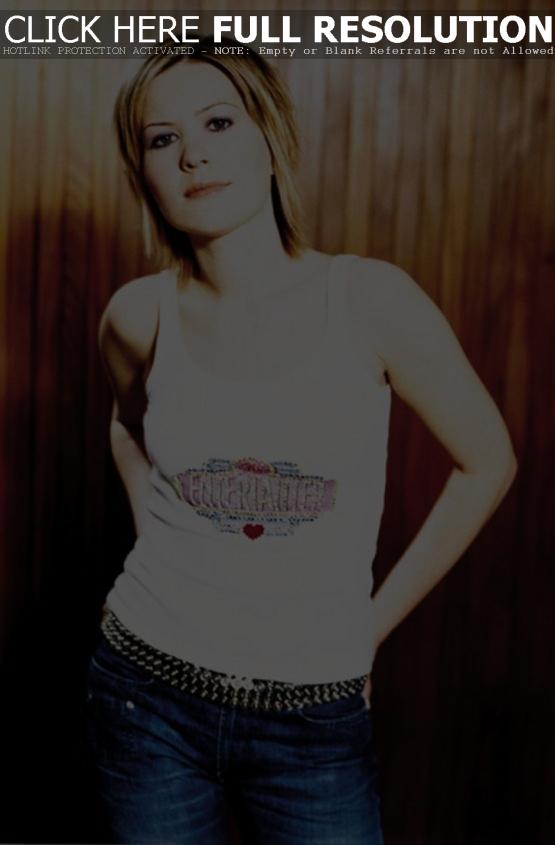 While fellow superstars Jennifer Lopez, Madonna and Britney Spears may lap up the celeb lifestyle, Dido keeps it firmly at arm’s length and still lives in Islington, North London, where she grew up.

“I haven’t become a diva. I hate people who are rude to waiters,” she tells The Sun. “And I never buy designer clothes, I still just go to Topshop. I do well on the non-famous front. Sometimes someone will tell me I look just like Dido. I just say, ‘Thank you, I’ll take that as a compliment.’ But mostly I’m left alone. Fame doesn’t interest me in the slightest. Success is a fantastic thing and has made my life very exciting. But it has done nothing for me except be a little bit weird. I just love writing songs, that’s what I live for.”

Top of the Pops caught up with Dido and asked the singer if she felt pressured to top the huge success of ‘No Angel’. “I think there’s always pressure to become a better artist, singer, producer,” she said. “But I think that’s half the fun of it. It’s limitless. I didn’t feel an enormous pressure because of what happened, I felt pressure because I wanted to make a really good second album.”

The Glasgow Daily Record reports that Dido takes her own packed lunches to hotels because she doesn’t want to pay for room service. The award-winning singer worth millions confessed, “I would be in the Four Seasons Hotel and I was going down the street to buy crackers and sardines because I refused to pay $50 for room service. I still do that.”

2 thoughts on “Dido Is No Diva”