Do Maroon 5 Still Have Something To Prove? 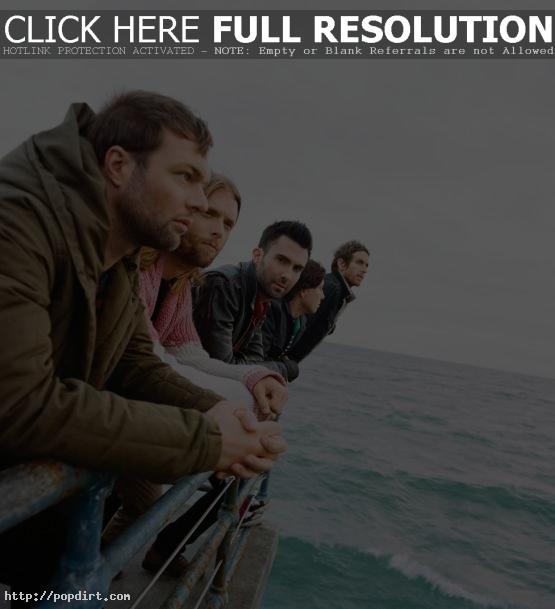 Adam Levine of Maroon 5 spoke with the Daily Mail about how the band has had a tough time at gaining critical respect with a fanbase that largely consists of females and has been cast with the “boy band” label. “We’re a proper band, so it’s upsetting we still seem to have something to prove,” the 31-year-old singer said. “We’re in the same boat as Duran Duran. Most of their fans were girls, but they were a legitimate group.” Read more.

«’25: The Very Best Of a-ha’ Trailer
Robyn ‘Hang With Me’ Video Behind The Scenes»