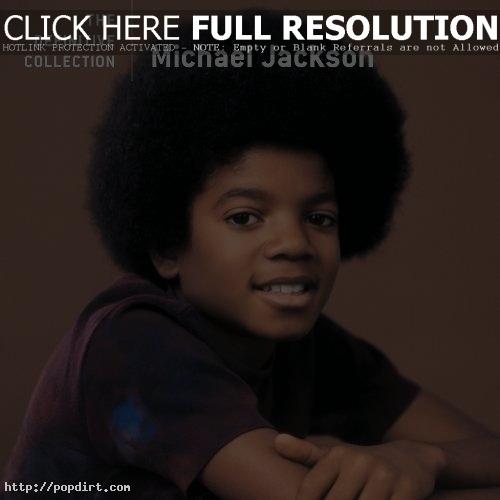 «Russell Brand: I’ve Retired From Womanizing At The Top Of My Game
Lady Gaga ‘You And I’ Live At Elton John’s White Tie And Tiara Ball»

5 thoughts on “Does Michael Jackson’s Son Prince Michael Have Vitiligo?”