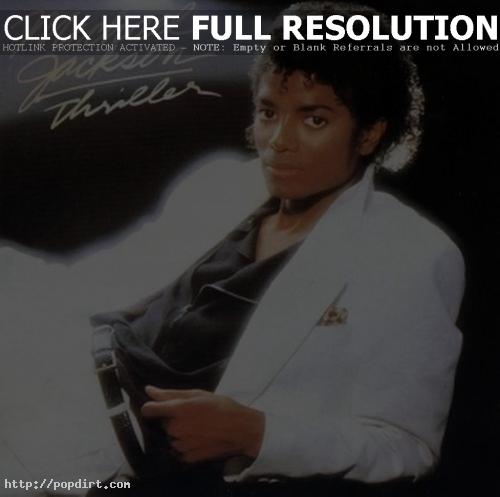 Eddie Griffin went off on a TMZ videographer the other night in Hollywood after being asked about Michael Jackson, fed up with the paparazzi constantly asking about Jacko or Britney Spears and giving the eccentric pair grief while ignoring artists like T-Pain who have had a greater impact on popular music lately.

“Why would you all want to torment somebody over and over,” Griffin said. “Him, Britney Spears, you all got your favorite people to fu** with.”

Michael Jackson Won’t Be Part Of A Jackson 5 Reunion

October 31, 2008 – After Jermaine Jackson had said that the Jackson 5 will be reuniting and that Michael would be part of the sibling group’s world tour, Michael is saying that he won’t be rejoining the ’70s supergroup. “My brothers and sisters have my full love and support, and we’ve certainly shared many great experiences,” Michael tells OK! magazine, “but at this time I have no plans to record or tour with them. I am now in the studio developing new and exciting projects that I look forward to sharing with my fans in concert soon.”

October 27, 2008 – Ghouls and zombies pack a Hollywood parking garage to perform the dance from Michael’s 1983 ‘Thriller’ music video on Saturday morning (October 25). The event was part of a global effort to perform the dance at the same time, which fans from cities in 13 countries participating in the event. Watch a report from MSNBC.com’s Dara Brown below.

One thought on “Don’t Ask Eddie Griffin About Michael Jackson”