Drew Seeley Impressed With Down To Earth Estelle 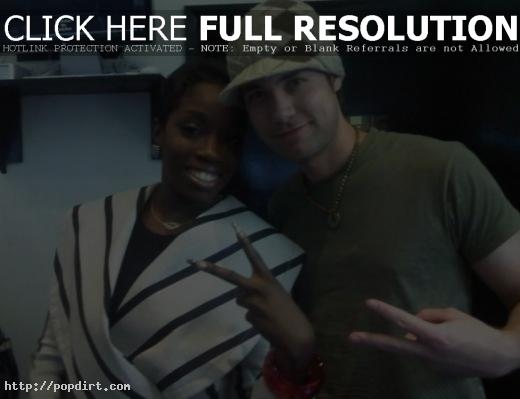 Getting a first listen of Estelle’s new stuff. It’s catchy, I like. She’s dope. Hope everyone’s having a great Saturday!

Just met Estelle, she was so down to earth. She just made a fan outta me!