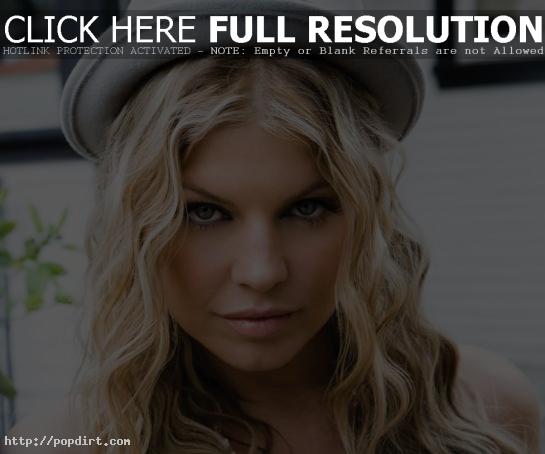 The Mirror reports Fergie of the Black Eyed Peas was banned from boarding a jet on a Virgin Atlantic flight on Sunday (March 11) from Los Angeles to Britain for being drunk. “She was falling all over the place and had to be supported. She was in no state to fly,” a witness revealed. “But when she was prevented from boarding she couldn’t believe it. She was drunkenly ranting at staff but could barely string a sentence together. It was very embarrassing.”

The story at mirror.co.uk has since been removed.