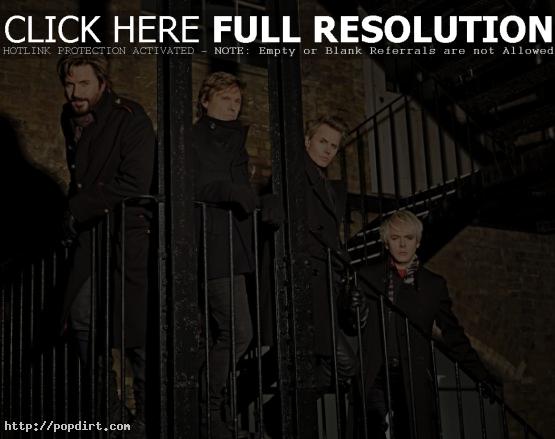 Duran Duran is heading out on tour in North America later this month in support of their new album ‘All You Need Is Now’, out now on S-Curve. The trek kicks off September 23rd at the Comcast Arena in Everett, Washington, with stops in Los Angeles, New York, Toronto and more before wrapping up in Atlantic City on October 29th. Neon Trees will be supporting on the majority of dates. Check out the schedule below.