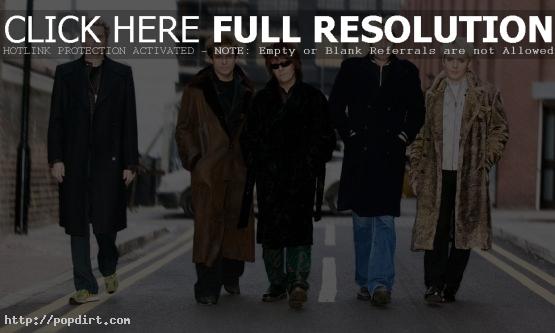 After Elton John blasted Madonna for lip-synching, Duran Duran’s John Taylor defended the Material Girl, telling Us Weekly: “Elton John is a fu**ing jerk. Madonna is at the top of her game.”

October 12, 2004 – LAUNCH reports that Madonna is the top finalist for Billboard’s first Backstage Pass Awards. The awards recognize top achievements in touring and are based on ticket sales tabulated in Billboard’s Boxscore Reports. Madonna leads the nominations in three out of six categories. The awards will be presented during Billboard’s Backstage Pass touring conference on November 8 and 9 in New York.

Madonna To Be A Nasty Judge In Star-Search Program

October 10, 2004 – The Sun reports that Madonna is set to be a judge nastier than Simon Cowell in a star-search program to be fronted by hip-hop singer Missy Elliott. “She doesn’t suffer fools gladly. She will have no patience with the have-a-go heroes trying to make a name for themselves,” a source close to the Material Girl revealed. “If someone walks into the room the wrong way she’ll say ‘no’ before a note is sung and that will be their chance gone. She will reduce people to tears because she is so direct.”