Ed Sheeran Gets A Sword From ‘The Hobbit’, Courtesy Peter Jackson 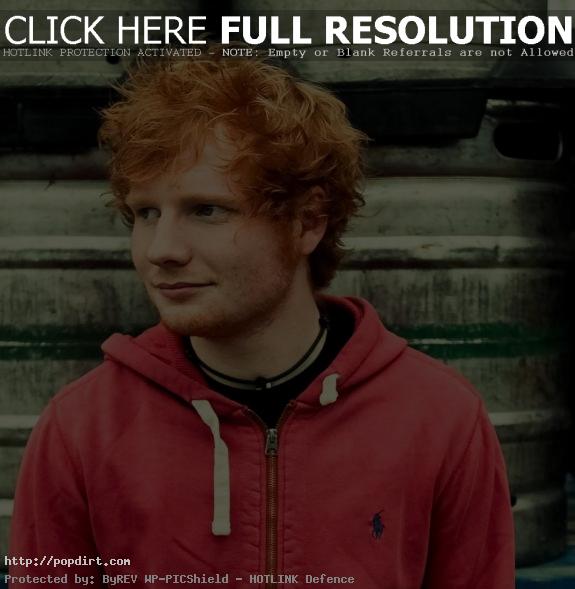 Ed Sheeran appeared on ‘Live! with Kelly and Michael’ the other day to talk about his encounter with director Sir Peter Jackson during a visit to New Zealand in early March, where Jackson left the singer songwriter with a unique souvenir from the filmmaker’s ‘The Hobbit’ franchise. Ed also performed ‘Lego House’ and ‘The A Team’.

“That was probably the coolest day of my career. Like when musicians meet other musicians, there’s always that bit of like, ‘Oh, cool,’ but you never really get starstruck that much. But meeting Peter Jackson was probably the coolest thing,” Ed told Kelly’s fill-in host Erin Andrews and Michael Strahan. “He took us out for dinner, gave me a sword, which was cool. It’s a real sword, it was one of the props (from ‘The Hobbit’)… I gave him a guitar. Well, I gave his daughter (Katie) a guitar.”