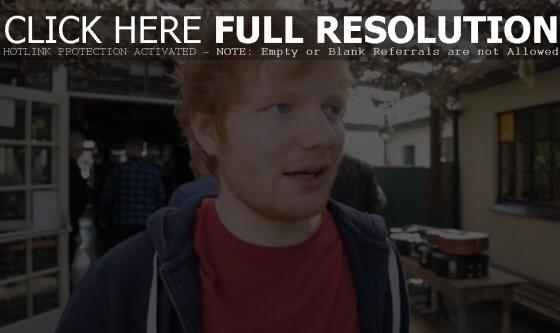 Ed Sheeran announced a series of concerts in support of his upcoming second album “x”, pronounced “multiply”, which hits stores June 23rd via Atlantic. ‘x’ lead single ‘Sing’ is currently in rotation and in the top 10 at CHR/Pop radio outlets nationwide. Produced and co-written by Pharrell Williams, ‘Sing’ has amassed over to 7 million views and counting on YouTube. The official ‘Sing’ companion video is now in post-production, with a world premiere date to be announced shortly.

Sheeran will celebrate the release of ‘x’ with TV appearances that include a special live performance on the season finale of NBC’s ‘The Voice’ on Monday (May 20) at 8pm ET/PT (check local listings). The Grammy nominated artist is also slated to perform NBC’s ‘The Tonight Show with Jimmy Fallon’ on June 10th, and NBC’s TODAY Toyota Concert Series broadcast live from New York City’s Rockefeller Center on July 4th.

Sheeran’s recently announced plans for his first-ever North American headlining arena tour, which kicks off at Seattle’s WaMu Theater on August 21nd and then traveling through mid-September. Additional tour dates will be announced soon.