Eliza Doolittle Would Love To Collaborate With Odd Future 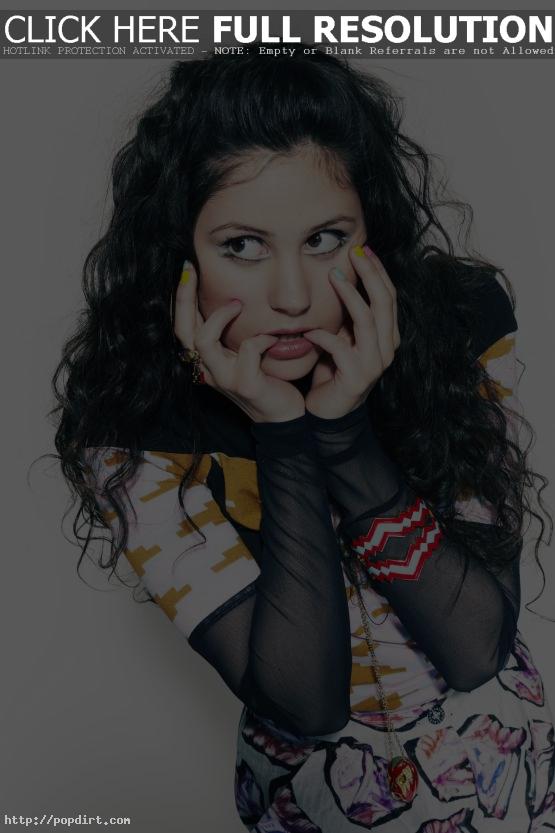 Eliza Doolittle says she’d love to collaborate with LA hip hop collective Odd Future. “I would die for that, that would be amazing,” Doolittle told Newsbeat. “I don’t know if it would ever happen. Two very different worlds colliding. I love it when that happens.”

“I saw them play in a little pub in London about six months ago and then I knew they were going to be massive,” the 22-year-old said. “I’ve been following them ever since. They remind me of Eminem but even more controversial.”