In an exclusive interview with Star magazine, Dr. Ben Arnold, father of Nick Lachey’s new gal pal Elizabeth Ann Arnold, tells Star: “My daughter and Nick do have a very close friendship, and from everything she’s told me about him, he sounds like a terrific person.”

Nick Premiering ‘What’s Left Of Me’ At Midnight On AOL

February 2, 2006 – AOL Music has teamed with Nick Lachey to exclusively debut his new single ‘What’s Left Of Me’. “As with most of my music, the inspiration is my life… The beauty of music is interpretation. I’ll let everyone draw their own conclusions,” states Lachey of his inspiration for the ballad in his AIM Interview, which airs Friday, February 3rd at 12:01 am ET along with a stream of the song from his artist page AOL.com. 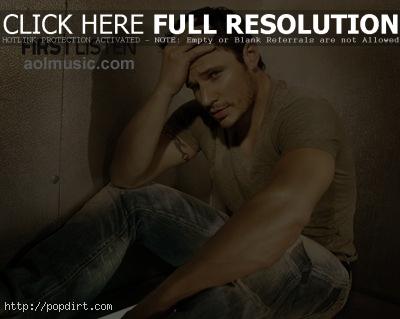 February 2, 2006 – Nick Lachey spoke with People magazine about his new online venture, yfly.com, a internet chat and networking site created for teens, which blocks uninvited guests. Lachey became interested in the concept after being approached at a restaurant last summer. “A lady came up to the table and told me that my name is one of the more frequent names used by predators to lure kids online,” the singer explained. “That was really disturbing.”

Nick’s Serenade Gets A Delayed Pay-Off With Jessica?

January 26, 2006 – After reporting that Nick Lachey had ventured up on the sidewalk outside the Simpson family’s Encino pad and performed a love song under Jessica’s window, Mike Walker of the National Enquirer reports that the Newlysplits were spotted strolling the streets of a gated community under the pale moonlight, with a spy-witness watching the pair actually hug each other before Nick took off in that silver Mercedes.