Elizabeth Ziman Kicks Off Tour Without A Catapult, But With A Kazoo 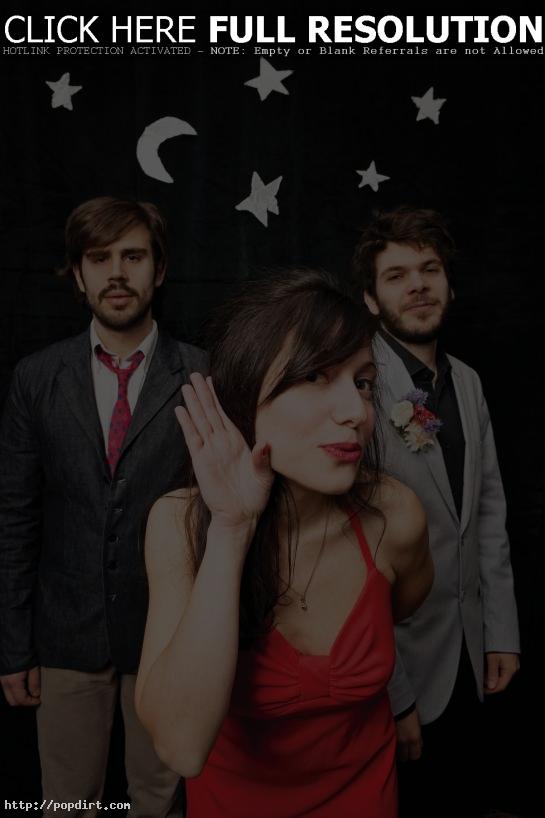 Elizabeth Ziman of Elizabeth and The Catapult checked in with fans on her Facebook as her solo tour with Greg Laswell kicks off tonight in Charlotte, North Carolina. The Brooklyn indie pop artist writes:

I just found a kazoo and I’m gonna play it during my solo shows on this tour. I’m sorry in advance. Aaaaand you’re welcome.

First night of tour, since there is no “catapult” with me, Chris has decided to Catapult me off the stage. If there’s no crowd to surf, I’ll happily stop drop and roll it out.

May 15, 2012 Jeff C Concert No Comments Elizabeth & The Catapult