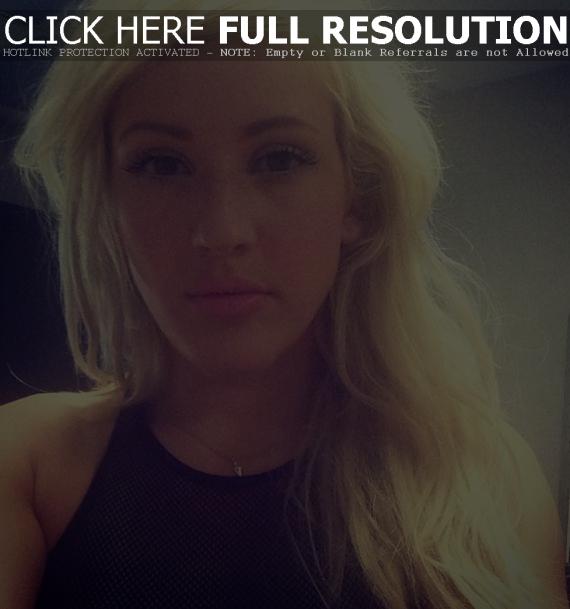 Ellie Goulding has scored her first UK chart topping single with her song ‘Burn’. The track sold 117,000 copies for the week, besting Avicii’s ‘Wake Me Up’ and last week’s number one, ‘We Can’t Stop’ by Miley Cyrus, which dropped to #3.

The 26-year-old’s previous high chart position was in 2010 when her cover of Elton John’s ‘Your Song’ peaked at #2.

“It means the world to me to be number one at the moment,” Ellie said about the sales achievement. “It was always my dream to have a UK number one single and it’s been a long time coming.”

Number one. Fu**. First UK number one… Thank you to all the fans for supporting me THE WHOLE TIME, overwhelmed and so happy x