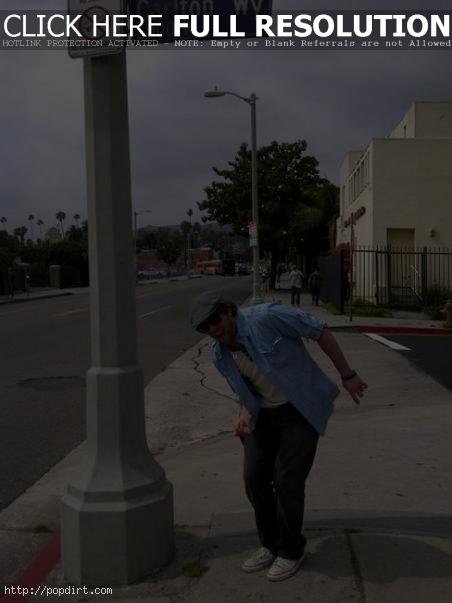 Missed the Idol finale tonite #AI …..but it sounds like I didn’t miss much by the sounds of who “won” #justsayin Jessica Sanchez is a REAL singer!.. I thought this was a singin competition??.. what a shame

American Idol has become MUCH like politics, in the sense that – we, as a people get mad at who’s in office, when WE are the people who put them there…or, are we?

Look yall, @americanidol has been sooooooo good to me and gave me a CAREER I’ve ALWAYS dreamed of, so, I’m NOT “biting the hand that’s fed me” and I am in debt with the amount of gratitude I have towards them… I’m just sayin, that I don’t get it, that’s all.. hats off to the winner & ALL the finalists!