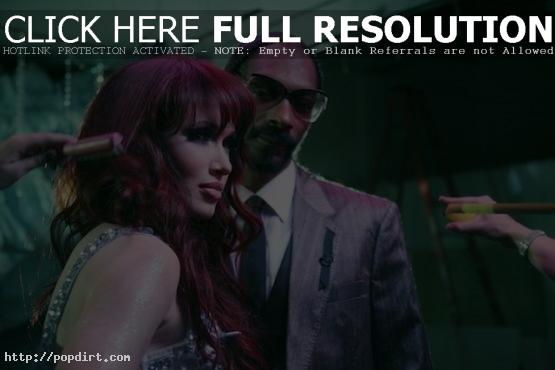 Emii is out with the music video to her new single ‘Mr. Romeo’, featuring Snoop Dogg. The track reached #13 on Billboard’s Hot Dance Club chart and the supporting music video has over 1.8 million views on YouTube and has been the #7 Most Viewed video in music on YouTube as well as #3 Most Viewed video in New Zealand and Mexico, #4 in Italy and Argentina, #7 in France, and #12 in England, Spain and South Africa! Her video can also be seen on Fuse TV and MTV’s LOGO network. Watch it via YouTube below.