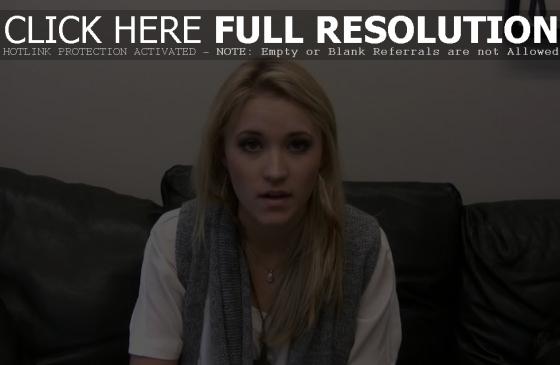 Since the release of Emily Osment’s debut album and single ‘Lovesick’, fans have been sending in photos of their best ‘Lovesick’ looks. The ‘Hannah Montana’ star has decided to feature some of the best faces in an official Emily Osment fan video, where fans can capture their best ‘Lovesick’ face or pose for a chance to be featured in the upcoming clip. Visit the contest page at OfficialEmilyOsment.com for details on submitting photos. Watch a YouTube video featuring Emily explaining the contest details below.