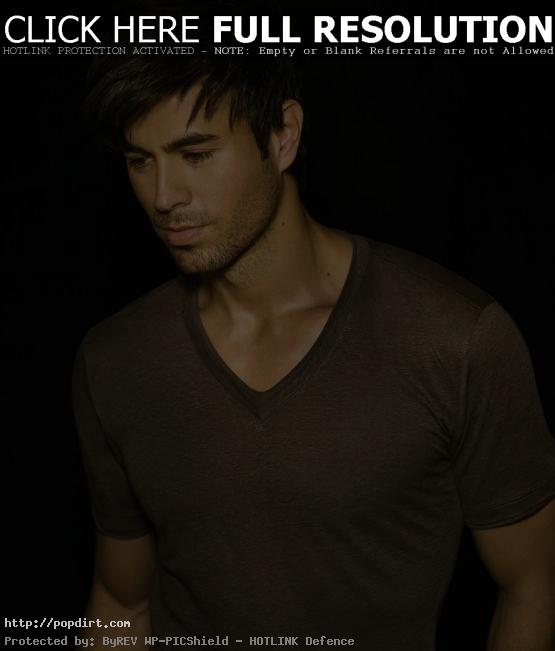 Enrique Iglesias checked in on his SayNow player while in Miami doing press, where he talked about the new Spanish and English singles ‘Cuando Me Enamoro’ and ‘I Like It’ respectively, how they are “two different worlds” in terms of the tempo. “I did that on purpose, I wanted to make sure you guys get two different worlds,” Enrique explained. He added that his upcoming album is his “most eclectic, most diverse album, mainly due to I combined Spanish and English.”

Audio for the message at Saynow.com has since been removed.