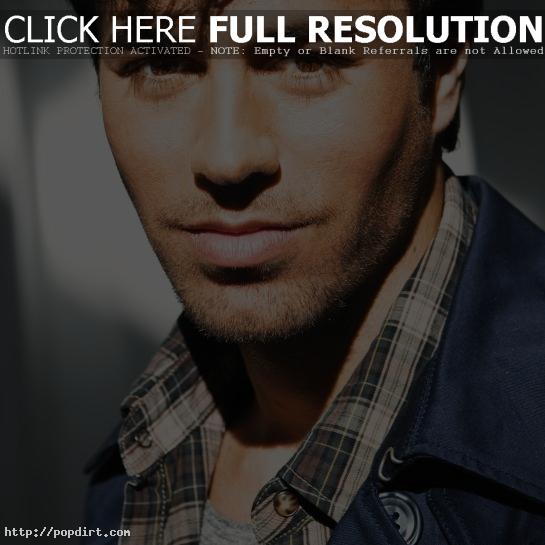 Enrique Iglesias took part in a press conference last week while promoting his new greatest hits album, ‘UNO 95/08’. Asked if he planned on having kids with longtime girlfriend Anna Kournikova, the pop star said, “It’s a great responsibility to be a father, a much bigger responsibility than marriage. In the stage I’m in now I don’t really feel prepared for it. I’ll have them when I’m ready, whether I’m 40, 50, 60 – or 80 like my grandfather. But we don’t mind practicing!” The article at miamiherald.com has since been removed.