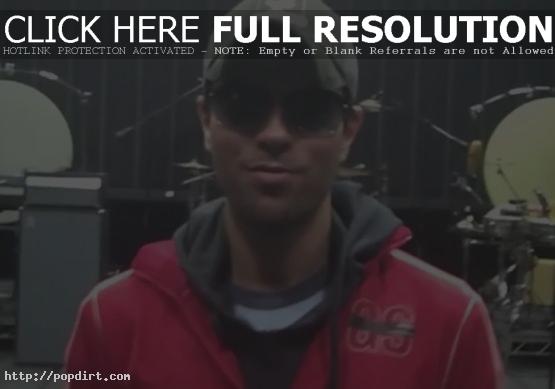 Enrique Iglesias checked in with his SayNow followers on Tuesday (June 29) after returning to the U.S. doing promotion for his upcoming album ‘Euphoria’. “I wanted to thank everyone in the UK, Europe – France, Span, all over Europe for your support and I hope you guys are liking the songs. I think you guys are gonna be happy with the album. It’s fun and you’re gonna be pleasantly surprised. Again, thanks for all the support you guys have given me with the songs. I’m glad you guys, from what I can tell with the response has been really positive. So I’m glad you guys are liking the songs. I really feel proud of this album.”

Audio at SayNow.com has since been removed after the company was acquired by Google.