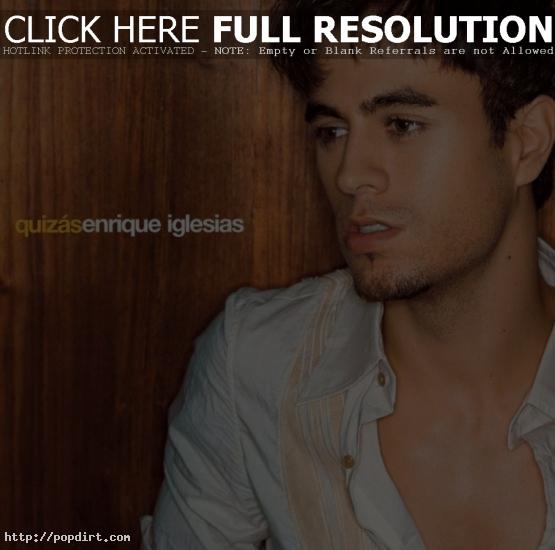 Michael D. Clark of the Houston Chronicle reviewed the Enrique Iglesias show at The Woodlands Wednesday night. Clark says while English and Spanish conversation blended in equal measure in the crowd of 10,000, Iglesias didn’t take advantage of the cross cultural crowd. “Unfortunately Iglesias did not use this opportunity to cross the cultural divide. His too-short, 75-minute set simply bypassed Quizas, concentrating mostly on his English dance hits, Clark said, adding, “Standing in front of a diverse Houston fan base ready to embrace all his work, Iglesias could have had a historic night. He chose instead simply to entertain.”

The entire review at chron.com has since been removed.