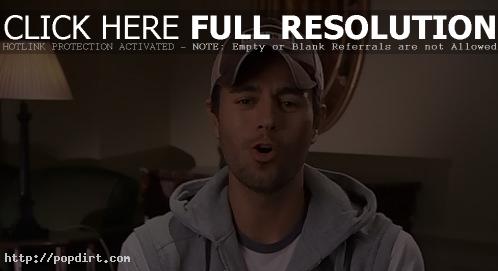 One thought on “Enrique Iglesias On Britney Spears Tour Bailout”