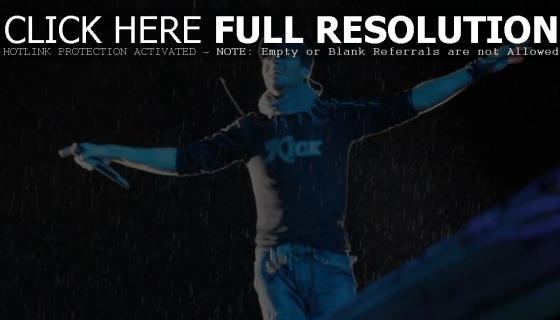 Footage of Enrique Iglesias performing his new single ‘Heartbeat’ live during his first ever concert in Bulgaria on Wednesday night (September 29) before over 60,000 fans has been posted online. The free concert was organized by Bulgaria’s largest mobile operator M-Tel for its 15th birthday, which also matches the span of Enrique’s singing career. Watch it via YouTube below.

One thought on “Enrique Iglesias Performs ‘Heartbeat’ In Bulgaria”