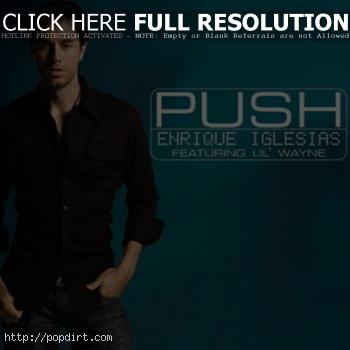 Enrique Iglesias is out with the music video to his new single ‘Push’, featured on the ‘Step Up 2: The Streets’ soundtrack, out now on Atlantic Records. The track, featuring Lil’ Wayne, is also on the Miami singer’s eighth studio album ‘Insomniac’, out now on Interscope. Watch it via YouTube below.