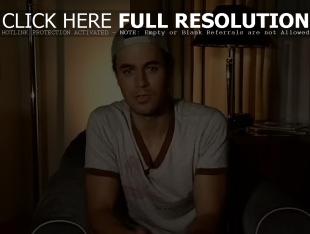 Enrique Iglesias has a video clip thanking his fans for all their birthday wishes and provided an update on his album. “I just want to tell you guys that soon I’ll be coming out with the album,” he said in the June 6th clip. “I know I have been saying this for quite some time, but I’m finishing it up, and I just want it to be as perfect as possible. And every single, almost every single day, I’m in the studio, putting the final touches on it, so it’s as good as it can be.”

The video message at streamos.com has since been removed.