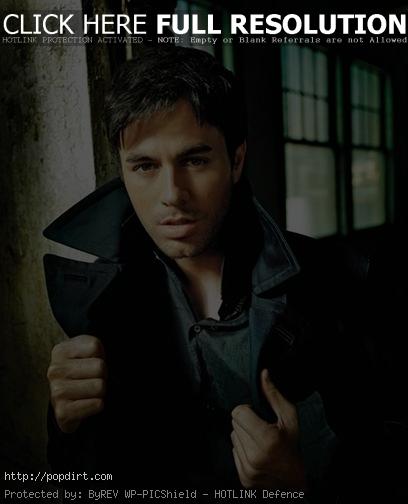 Enrique Iglesias spoke with Billboard about working with Lil Wayne on the track ‘Push’, featured on his new album ‘Insomniac’, out June 12th. “If you were to tell anybody Enrique Iglesias is doing a song with Lil Wayne, they’d be like, ‘What?’,” Iglesias said. “And in the beginning, I thought, ‘I don’t know.’ But once I sang it, got confident and finished it, it worked.”

«Backstage With Missy Higgins
Princes To Join Take That On Stage»