Enrique Iglesias Talks With Johnjay & Rich Back From Vacation 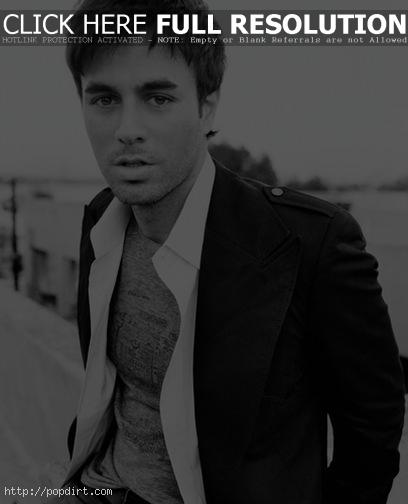 Enrique Iglesias called Johnjay and Rich of KISS 104.7 in Phoenix on Wednesday (July 11) so that they could play his new song ‘Somebody’s Me’. The DJ’s had been on vacation, so they talked about that, then Enrique talked about gambling at a little casino in Puerto Rico, how the new record ‘Insomniac’ is doing, how some singers are huge in Europe and aren’t played in the U.S. – such as Robbie Williams, and more.