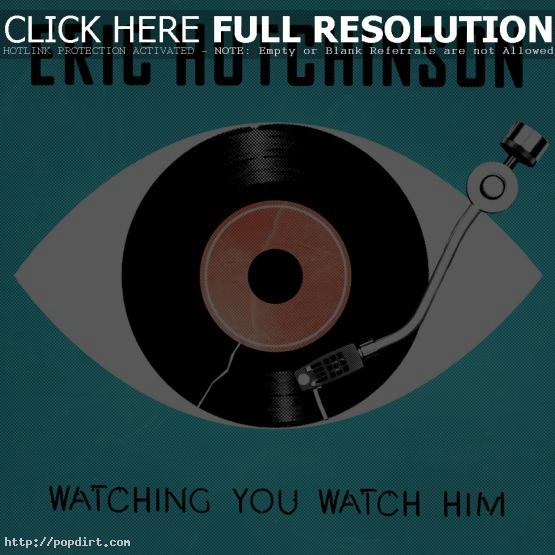 ‘Moving Up Living Down’, the new album from Eric Hutchinson, will be released on April 17th on Warner Bros. Records. It’s the follow-up to his debut album ‘Sounds Like This’, which entered Billboard’s Heatseekers chart at No. 1 and contained the RIAA-certified Gold single, ‘Rock & Roll’, which was a No. 1 hit at AAA radio.

‘Watching You Watch Him’, the first single from ‘Moving Up Living Down’, tied with Coldplay for #1 Most Added at AAA this week, and was Most Added at Hot AC. Check out a lyric video for the single via YouTube below.

“The album’s called ‘Moving Up Living Down’ because it’s about the chutes and ladders nature of life,” Hutchinson said. “There’s no end game. It’s about growing pains and I think I’ve grown a lot since the first album. This is the next step. I feel lucky, really lucky.”

Hutchinson will launch an extensive tour in conjunction with the release of the new album. Dates will be announced shortly.