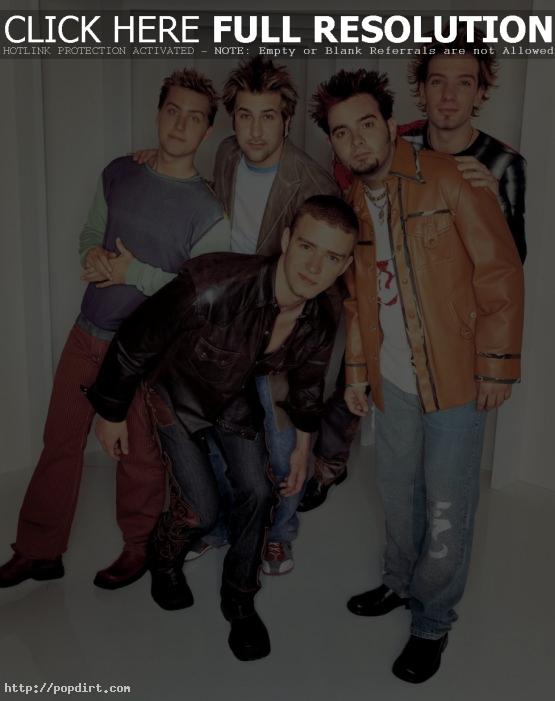 JC Chasez took girlfriend Eva Longoria to Chi restaurant earlier this month where they hung out with JC’s *NSYNC bandmates Lance Bass and Justin Timberlake. “You can tell she’s making an effort to win JC’s friends,” an onlooker remarked. “And it looks like they approve!”

No More Backstreet Boys Vs. *NSYNC?

October 5, 2004 – Contributed anonymously: I’m surprised no one has Backstreet Boys vs. *NSYNC stories to tell! I guess that’s just another stage of the disappearance of the boybands. Now, we’re all bitching about who’s better: Britney Spears vs. Christina Aguilera; Who’s sluttier Britney or Christina?

What does this mean for pop music? Are we concentrating on personal lives more, or are we upgrading from “OMG NICK IS SO HOT JUSTIN SUCKS!!!!!!!”? “WILLA IS SO UGLY!!! DIE DIE DIE!!!!!”

Yeah, the whole Britney vs. Christina bugs me, but at least we don’t have to have contests on who’s gonna win Brian Littrell’s heart, even though he’s happily married with a kid.